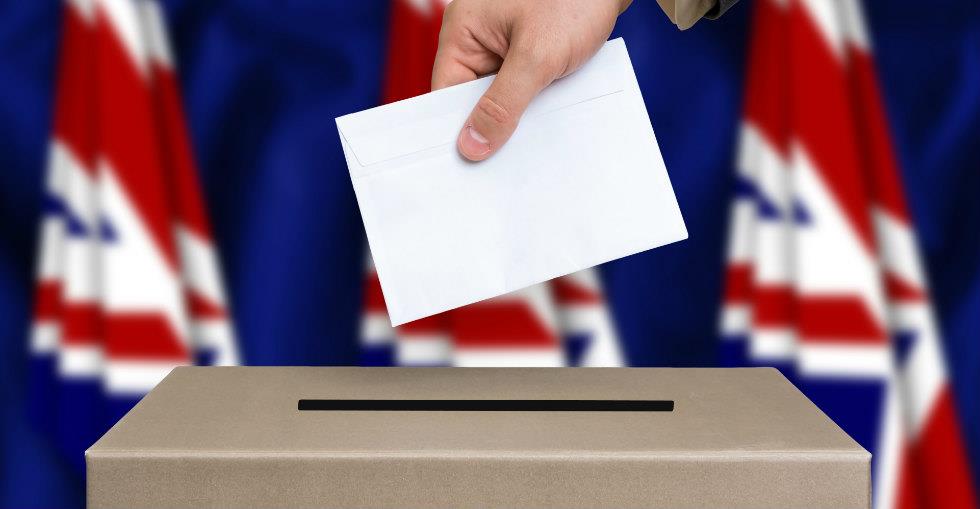 General Election 2017: How Will It Impact Your Small Business?

London – 9th June - UK Businesses are already dealing with the UK’s forthcoming departure from the European Union, grappling with currency fluctuations, rising costs and the potential implications of Brexit. Now, with the general election result of a hung parliament, the added uncertainty is only feeding their anxieties.

Business secretary Greg Clark, called the leading business representative groups into the Department of Business, Enterprise and Industrial strategy for a meeting at 9:30 this morning after the news of the general election result.

“A parliament in paralysis”

Stephen Martin, director-general of the Institute of Directors said, “The last thing business leaders need is a parliament in paralysis, and the consequences for British businesses and for the UK as an investment destination would be severe.”

Director-general of the Confederation of British Industry (CBI), Carolyn Fairbairn, told the BBC that businesses “will be pretty stunned” by the election result, and that “the main concern in the short run will be the uncertainty”.

Fairbairn called for whichever party forms a government to keep “a strong eye on financial stability” and to put “the economy right back on the agenda”. Adding that businesses “will be looking to the government to create a functioning administration quickly”.

“Politicians must act responsibly, putting the interests of the country first and showing the world that the UK remains a safe destination for business.”

Unusually, big businesses went into this election divided in its political allegiances. Traditionally loyal to the Conservative party, May’s pioneering of a hard Brexit with a departure from the EU’s single market and an abandonment of free movement lost her support in the business community.

While some senior British business leaders are raising their concerns about the uncertainty that a hung parliament will cause, others are hopeful that it will lead to a softer Brexit.

Business lobby groups such as the Institute of Directors and CBI have recognised the key demands of both businesses big and small across the UK and called for a continuation of membership to the single market and clarity over a new visa system and immigration regime.

Prioritising a continued supply of skilled labour and a beneficial trade agreement, many believe if that the outcome of the election results in a softer Brexit, it could outweigh many of the other concerns for both big business and SMES.

How it could impact your small business

While nothing is set in stone, here’s what we know so far about how the election could affect your small business.

During political upheaval, the pound fluctuates against the major currencies, increasing the pricing pressures on goods and services sourced from overseas.

Today, the pound fell sharply after the result. Sterling’s value had dropped overnight, and as trading continued in London, it dropped by a further 2% to approximately $1.27. *

SME Advisor for Business Doctors,  Peter Fleming explains that this is more of a problem for small businesses because “SMES can’t fix their prices as large corporations do through hedging currency without it taking too much of their margin.”

*figures in this article are subject to change

Despite the pound plummeting, the FTSE rose more than 1pc on opening, which could indicate that the result is welcomed by business as the likelihood of a hard Brexit is weakened.

Taxation is among the biggest concerns for most businesses. Until a decision is made about which party or parties will lead the country, many businesses will be unsure of their financial projections.

During elections, both the central and local governments cannot make changes or announcements that could hinder specific parties. For businesses that depend on certain legislations, I can be difficult for them to solidify their growth plans.

How has the general election affected your small business? We would love to hear from you, comment below or tweet us at @Be_theBoss.

How to Respond to Enquiries From Potential Buyers
Some essential tips on the etiquette of replying to enquiries, weeding out timewasters and when to disclose sensitive information.

How I Sold my Holiday Rental Business
Find out what it takes to sell a rental business in Spain to the right buyer.

How I Sold my Boutique Retreat
Find out more about how the owners of a unique award-winning boutique retreat in the Isle of Skye found the process of selling the business.

Are you a Business Owner?

Set up your Private Seller Account and create your listing today

Are you a Business Broker?