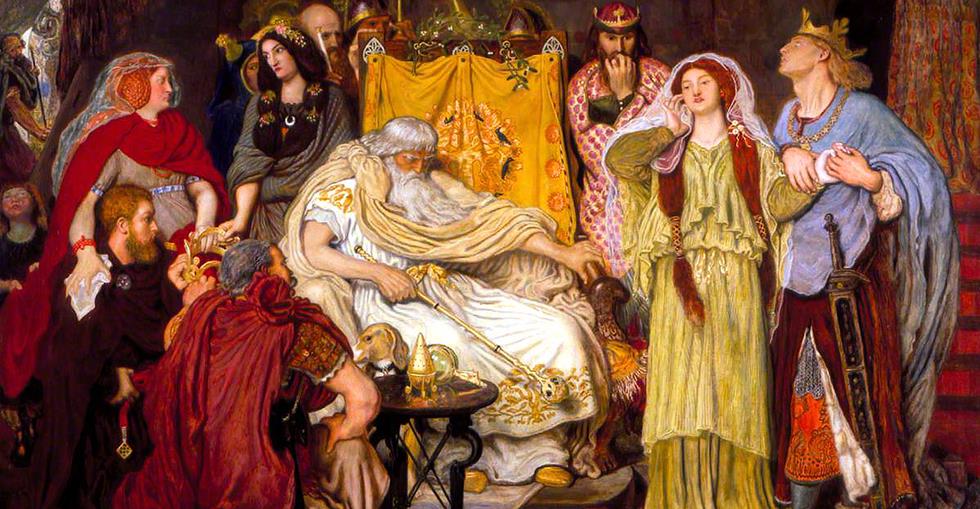 No end to Brexit uncertainty

BusinessesForSale.com’s Chairman Marcus Markou scans the press to see how Brexit is affecting you and your business

London- 31st July- The current Brexit chaos seems to have been triggered by Theresa May taking her summer holiday in Europe. Differences of opinion on Brexit – its timing, single market access, migration etc – have become full blown briefing wars between government ministers.

It feels like we’re in King Lear. The Prime Minister moves from Northern Italy to Switzerland – she is pictured in pink, whilst her counsellors squabble over a Kingdom in peril – divided in every sense. The Prime Minister takes lunch in the sun. Political parties, families, workplaces – the constituent parts of the Kingdom itself – are all divided.

Our PM is clearly politically and psychologically damaged from one of the biggest backfiring gambles in electoral history. Normally, a PM would have quit after such a savaging. Instead, she is a prisoner in office until Brexit is fulfilled. She must dread coming back. And who knows, with that time away, she may come back and quit. It might trigger the election this country needs about Brexit – and what to do about it.

And this is the reason why.

If the British government cannot unite around what it wants, then it has little of or no chance of succeeding in the most challenging negotiations in modern British history. This is true, whether you are a Brexiteer or a Remainer.

As someone who runs a small business – just 45 people – I know too well what a divided board can do to staff morale, the direction of a company, its strategy, its very belief in itself. Brexit is not just a confused idea, it’s now a confused idea that cannot be implemented.

When my company was going through its own Brexit turmoil about 16 years ago, we were two years into a web start up and the world was saying the “internet is a fad”. It would also be a few years before we could break even. We saw staff quit, customers write our service off and crucially all our energy was taken up with infighting and politics instead of building the business.

The same is happening on a national level. But the consequences will be for generations and affect millions. It’s an incredibly confusing time. Every week brings multiple pieces of news – all resulting from uncertainty.

In just the past week, those following the Brexit fallout have had to consider the following:

Application for nursing jobs from the EU down by 96%. Why? Few want to move to the UK out of uncertainty. This leaves the UK with an NHS staff crisis.

Japan’s biggest bank is set to move investment operations from London to Amsterdam. Why? The bank doesn’t like the uncertainty of Brexit.

Ryan Air says it may have to move its entire fleet out of the UK. Why? It needs clarification on the legal basis of flights from the UK to the EU. Easyjet has already announced it will set up headquarters in Vienna, Austria to overcome insecurity.

We have only just begun negotiations. Few can imagine what will happen if we conclude these negotiations without any trade deal in place.

This article was contributed by FranchiseSales.com, the market-leading directory of franchise opportunities from online media group Dynamis.