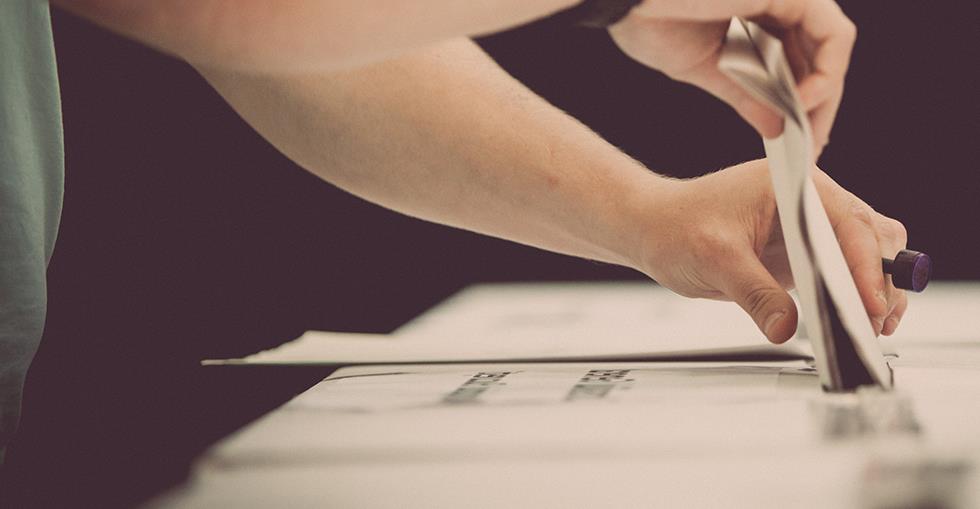 It’s a well-known fact that the business world hates uncertainty and fears investing when the future is unknown.

LONDON - 19th March - British businesses have had mixed reactions to the Prime Minister’s decision to call a snap general election.

As Britain faces its fourth important vote in almost the same number of years, economists seem relatively unphased by it, in comparison to the Scottish Referendum in 2014, the 2015 general election and the EU referendum last year.

Dean Turner, an economist at UBS wealth management said that the financial markets were not “overly concerned by the prospect of a snap election”, adding that the “markets are savouring the possibility of much-needed clarity around the government’s Brexit negotiation stance.”

However, analyst at Hargreaves Lansdown, Laith Khalaf believes that the markets may see a “case of the jitters in the run-up to the elections”, explaining that “a snap election does potentially open the door to some market volatility in the coming months, though investors shouldn’t let their investment decisions be dictated by swaying polls”.

A stronger mandate in Brexit talks

Some believe that the decision to call a snap election will give May a stronger mandate in the Brexit negotiations with the Europe, however, others feel that it may distract from other pressing issues and spark volatility in the currency and share markets.

Head of sterling portfolio management at Pimco, Mike Amey, said that Theresa May’s decision to call an early election was “not without risk”.

He argued that this would “give the government more room to manoeuvre during the Brexit negotiations, and make the government less exposed to the more right-wing factions within the party.”

He also believes that it would “lower the risk of a very disruptive Brexit as the government should be able to plot a less confrontational exit from the European Union.”

Chief Executive of the EEF manufacturers organisation, Terry Scuoler stated that the government should act to avoid “hampering future investment in the United Kingdom" and that the PMs decision was a sensible option after what he calls a year of “considerable uncertainty” for business.

“We have significant negotiations to undertake with our partners in the rest of Europe and doing this with a fresh and stable mandate from the country can only provide greater certainty about the future direction of travel for policy.”

Businesses are currently dealing with a range of issues, from rising inflation to low levels of productivity.

Adam Marshall, director-general of the British Chambers of Commerce stated:

“Firms will want to be reassured that the key challenges facing the economy will be front and centre throughout any election period.”

Director General of the Institute of Directors, Stephen Martin said “businesses are having to get used to being buffeted by the changing winds of politics at the moment, and will just have to endure yet another campaign.”

“While Brexit will inevitably dominate the campaign, there are also much wider questions that need to be addressed on the changing nature of business and work, automation and our ageing society”.