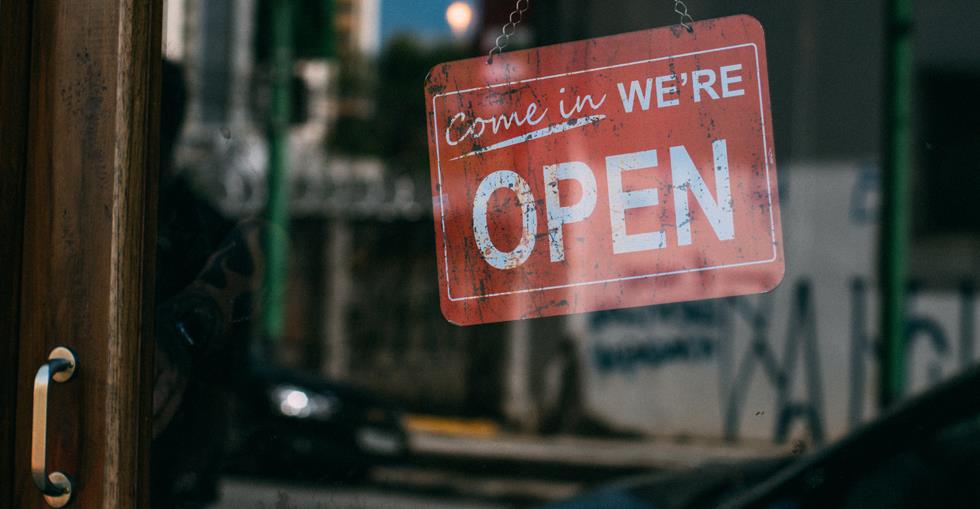 The contribution that small and medium sized enterprises (SMEs) make to the British economy is expected to grow to £241bn by the year 2025.

The annual research commissioned by the Centre for Economics and Business Research (CEBR) and specialist bank, Hampshire Trust Bank, has highlighted the essential role that SMEs play in the UK economy.

Looking at the years spanning from 2020 to 2025, six of the top 10 cities are predicted to boost their economic contributions by 10 per cent or more.

Of the top ten UK cities, Manchester and Leeds are set to increase their contribution the most, with a growth rate of 26% predicted for the 2016-2025 period.

Leeds currently contributes £5bn to the UK economy, while Greater Manchester contributes £13bn -  both cities are expected to reach £17bn.

London already contributes a staggering £152bn and that figure is expected to rise to £181bn.

Tyneside, Birmingham, Edinburgh, Glasgow, Cardiff, and Sheffield are all expected to increase their contribution by more than 14 per cent.

Bristol is predicted to increase its contribution by 23 per cent.

“SMEs are forecast to grow their economic contribution significantly over the longer-term, which serves as a critical reminder of the important role these businesses play in ensuring the success of the UK”

Amid growing concerns surrounding a post-Brexit business world, the study also found that more than a third (34 per cent) of the SMEs surveyed felt that growth expectations for business had decreased since the decision to leave the EU.

Britain’s impending exit from the European Union was also noted to have a negative effect on SME confidence.

Sismey-Durrant added, “We also should note from our study, the lowering in confidence amongst some SMEs […] If the UK is to be prosperous as we move way from the European Union, we need the government to keep the spotlight on smaller companies by creating conditions which will support their continued growth, as our research demonstrates how much we need these companies to develop and achieve their ambitions.”

Managing economist at CEBR, Nina Skero added: “This study demonstrates how SMEs are making a vital contribution to city economies across the UK”

“The importance of SMEs is on the rise, therefore we hope this research will boost confidence among business leaders in the UK, so they may continue to support job creation and capitalise on opportunities for growth.”